She became a Dame Commander of the British Empire in the 2009 UK New Year's Honours list, and is a Fellow of the Royal Society.

She is currently a member of the World Economic Forum’s Global Futures Council on the Digital Economy, and is Chair of the British Council’s Education Advisory Group. She is also co-Chair of the UK government’s AI Review. 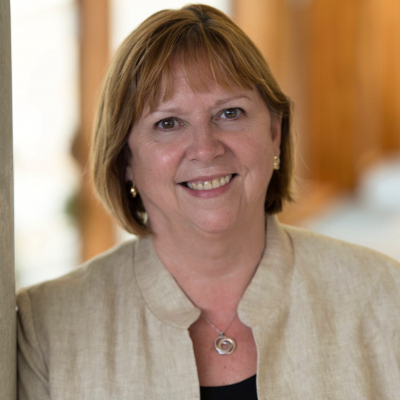